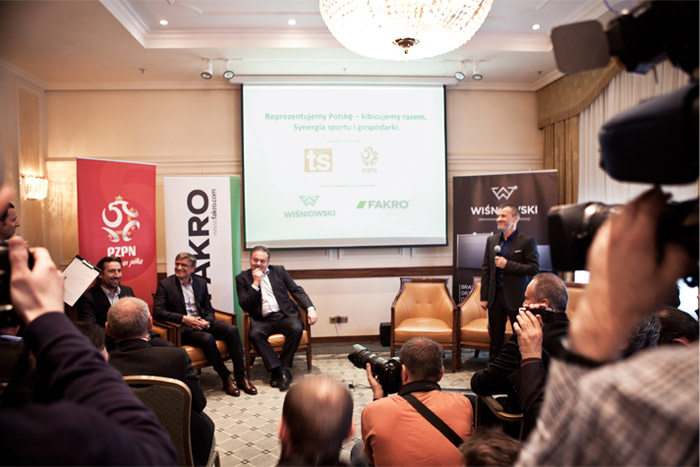 The company will partner the National Team during qualifying competition for Euro 2016 and during the European Championship final tournament in France.

As a sponsor, we have received the right to be named Official Partner of the Poland National Football Team, and that to use official logotype of the National Team for our company's marketing purposes. The company will also advertise during all home matches.

After re-branding in 2012, this is a next strategic step aimed at building the WIŚNIOWSKI brand awareness and positioning, which will positively influence the brand image and, as a consequence, will improve sale volumes of WIŚNIOWSKI products.

We are very excited to work together with Poland National Football Team during the next two years. We hope our logo will bring good luck to our football players, and that the high scores in EURO 2016 qualification and final tournament will crown their achievements.